UK is rainbows and sunshine for international students

UK isthe most prominent destination for Higher Education in the world and renowned for itsquality degrees.Without a shadow of a doubt every British university is recognised worldwide for the creative & challenging environments for their students to thrive on extremes.

On the-other-hand, the immigration policies imposed by the UK Border Agency had loopholes, for someone who wished to settle-in as a British citizen.Furthermore, it ripples to have a way for the money motivated private institutions and their bogus agents. As a result, hundreds of thousands of students were sentout toUK by selling a Visa Letter, some survived, unfortunately manyhad destroyed their future. It is reported an AGR of 7.2% during the period of 2000 – 2009.

Novelwall was established in London, 2010 in the midst of a recession without a founding client, with a passion for understanding customers and their behaviour as well as values and common-sense organisational principles.

Despite the fact, Novelwall has catered well for industry by recruiting thousands of students in the early years of the establishments, apprehended that the consequences are high on international students. Thus, there should be trusted personality not biased to the institutions and the policy makers but to protect these equivocal students.

Meanwhile, the UK government did not failed to identify their escape clauses, made amendments after amendments considering a list of over 3500 private institutions and universities to now allowing only 1,169 licensed tier 4 sponsors can recruit international students and managed to maintain approximate annual AGR of 1% and there wasn’t any indication for growth or an encouragement for international students.

UK government has taken all the necessary decisions to protect their education system and the swift function of colleges and universities, due to the immigration policy changes. The government has overwhelmingly funded for Home & EU students in last 5 years.

Now UK is facing most politically challenging decision after January 1975 of EU referendum to exit from the EU.

The BREXIT is affecting to vacate approximately 20% of the national workforce. This may incur redundancy over companies who has employed over 40% of EU employees.

The new release of International Education Strategy in March 2019, UK HM Government has declared that the UK encouraged international students and has plans to recruit 600,000 international studentsper year by 2030.(Currently it is 450,000 pa) Further promises to reinstate up to 2 years of Post Study Work placements and to reach the £35 billion per year from education exports.

Intentions are clear, now UK aims to welcome and to be strong again for International Students.Novelwall has been in the forefront for UK’s domestic student market for almost a decade by leading the way for Universitiesand Students. Novelwall staffs are well trained and experienced with a shared vision of “everyone has a right to education” 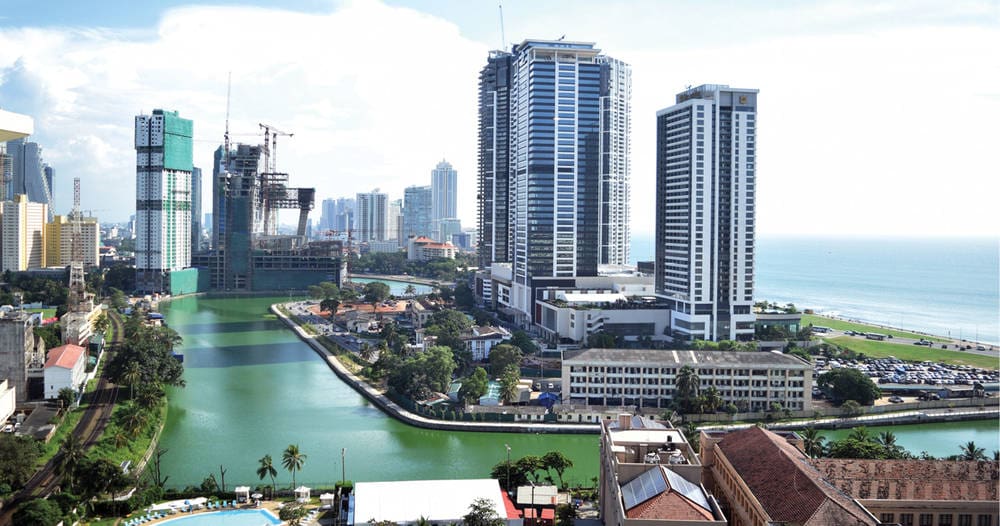 UK is rainbows and sunshine for international students

UK isthe most prominent destination for Higher Education in the world and renowned for itsquality degrees.Without a shadow of a doubt every British university is recognised worldwide for the creative & challenging environments for their students to thrive on extremes. … 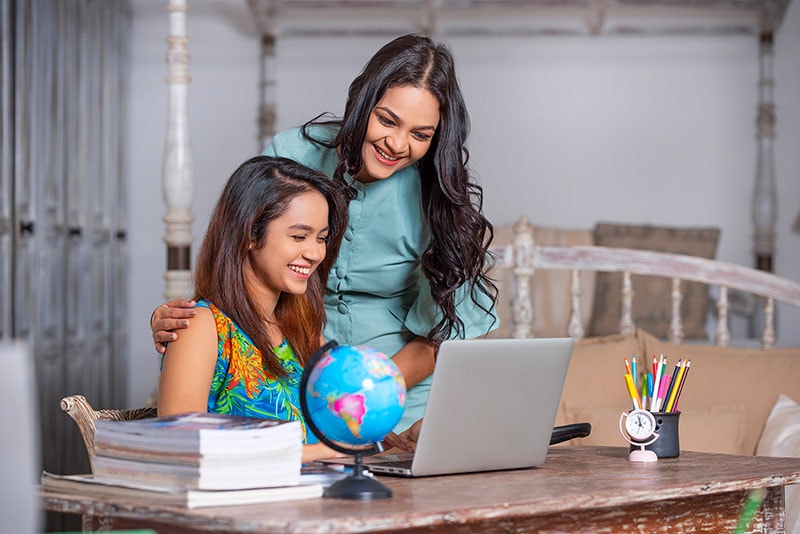